Maintenance: A Chance to Renovate for Yield 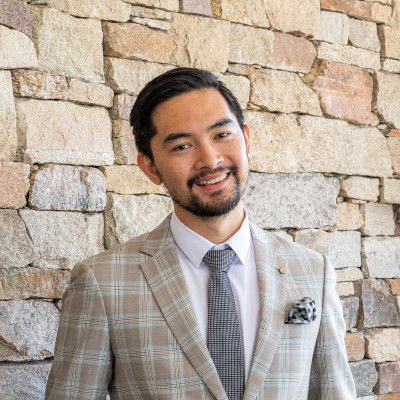 This property proved to be one of the best renovations that yielded the best result in the Emporium precinct. Built in 2003 the apartment remained untouched and in it’s original condition, the owners were in quite a bit of a predicament when they had to obtain a certain yield with a very strict budget. They were with another agency where the tenancy was coming to and needed a higher yield.

I remember my first conversation with the owner was one filled with plenty of emotion. We were sitting at a café just around the corner and we had a problem… we had to make this asset positively geared including ongoing expenses and maintenance. It was a very big task ahead, but I saw a significant gap in the market for an “industrial” style apartment that was presented in a new/newish condition.

Average rent for a two bedroom in Fortitude Valley was sitting around $450 per week and that was not going to help the owner. Even comparable properties in the same building, one floor lower with the exact same layout took another agent two months to fill and they only achieved $460 per week on that apartment.

We were about $100 per week off where we had to be. To add to the pressure the owner had to fly to Sydney in a few days before committing to a permanent move to Shanghai and the tenants that were in the apartment were 2 weeks of vacating. We had to get creative and quick.

I put on my planning hat and made a few calls. The first was to a builder that has done a few jobs for me in the past, even though it was a small job it had to be done quick and at a high quality. Every day of lost time was lost money for the owner. I got the builder through, explained to them my vision that was going to fill the market gap and a quote was produced in literally 8 hours. (THANK YOU GERRY & CARMEL FOR YOUR HARDWORK).

The next call was to my photographer, pencilling him in for the finishing product, we had to book him, otherwise we couldn’t go to market. The last call was to the body corporate chairman explaining that we were about to commence work in the apartment and advised him that we will send out letters to all the neighbouring units with my personal details on them for any issues.

I sent the quote and a renovation plan (If you’d like to see what this consists of get in touch and I can provide you with an example) to the owner providing him with the full scope of works and expected time frame of delivery. This quote included an entire unit repaint, new flooring in all rooms, new air conditioning unit, installation of a feature brick wall, a hanging façade, a permanent fixed mirror to open the lounge space, changing of all tapware, lights and handles. The owner had a budget of $30,000 to spend on the renovations, I negotiated the rate with the builder to come in at $22,000 in total. UNDER BUDGET – Love it!

We finished the job in 1 week after the tenants moved out, I managed the renovations for the owner whilst he was settling in Shanghai and we went to market! In 24 hours, we had a secured tenancy, paid and signed. An outstanding rate of $600 per week on a 1 year lease and a very happy owner. 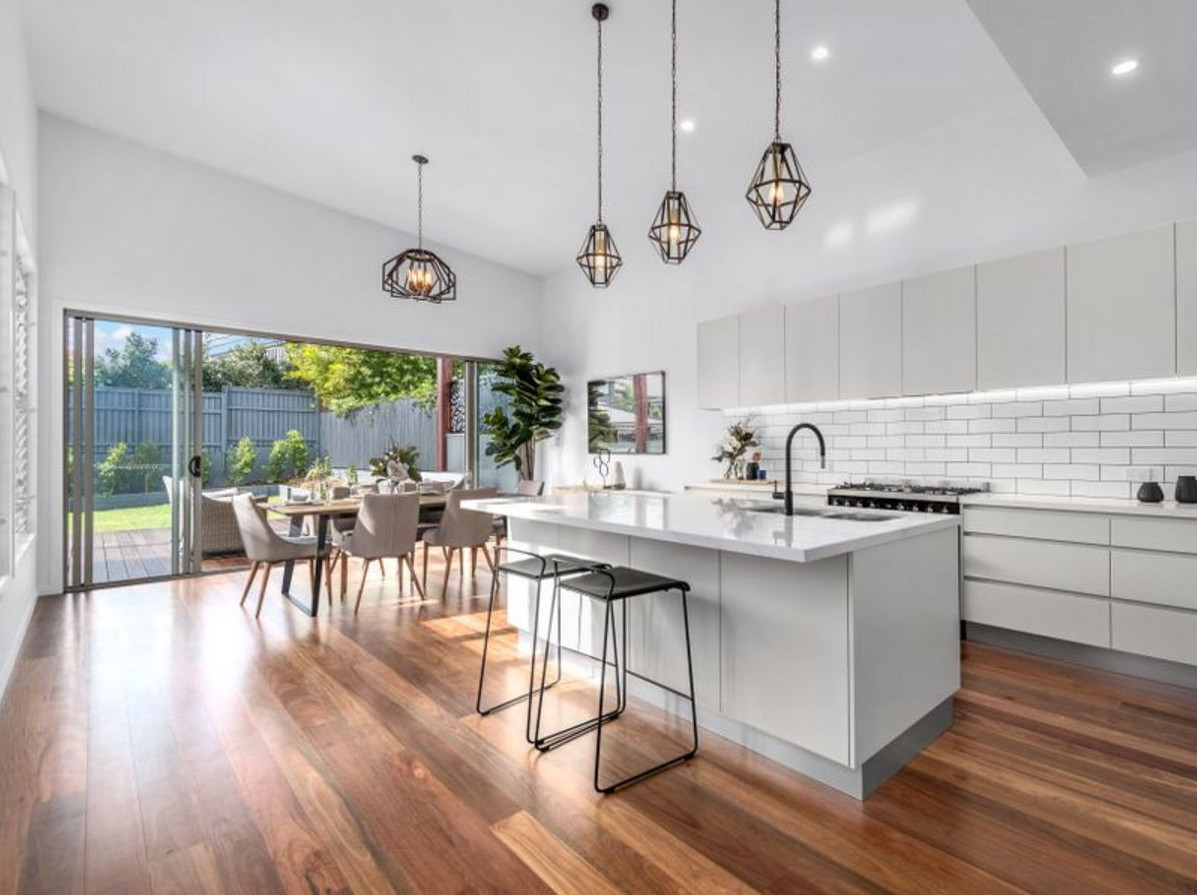 From “Lost Hope” to Advocate. 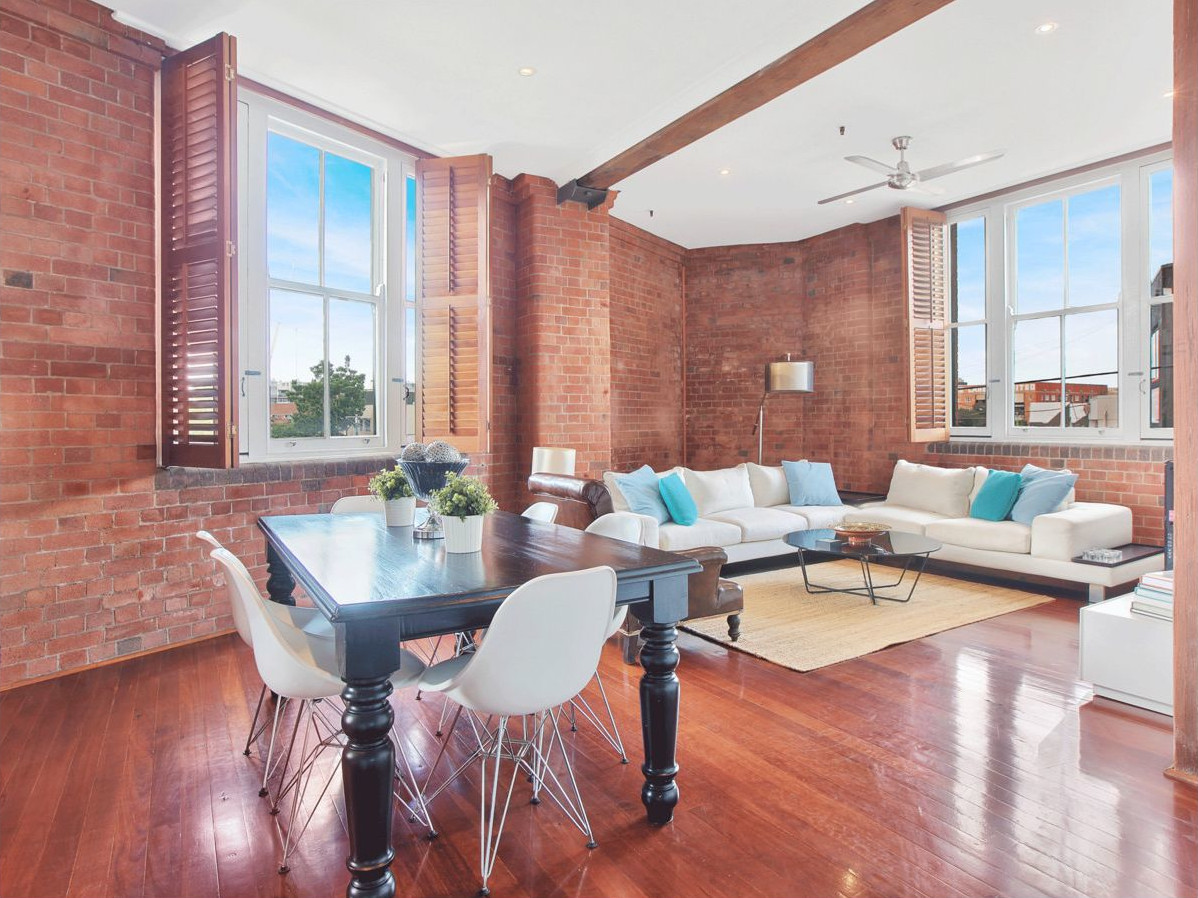 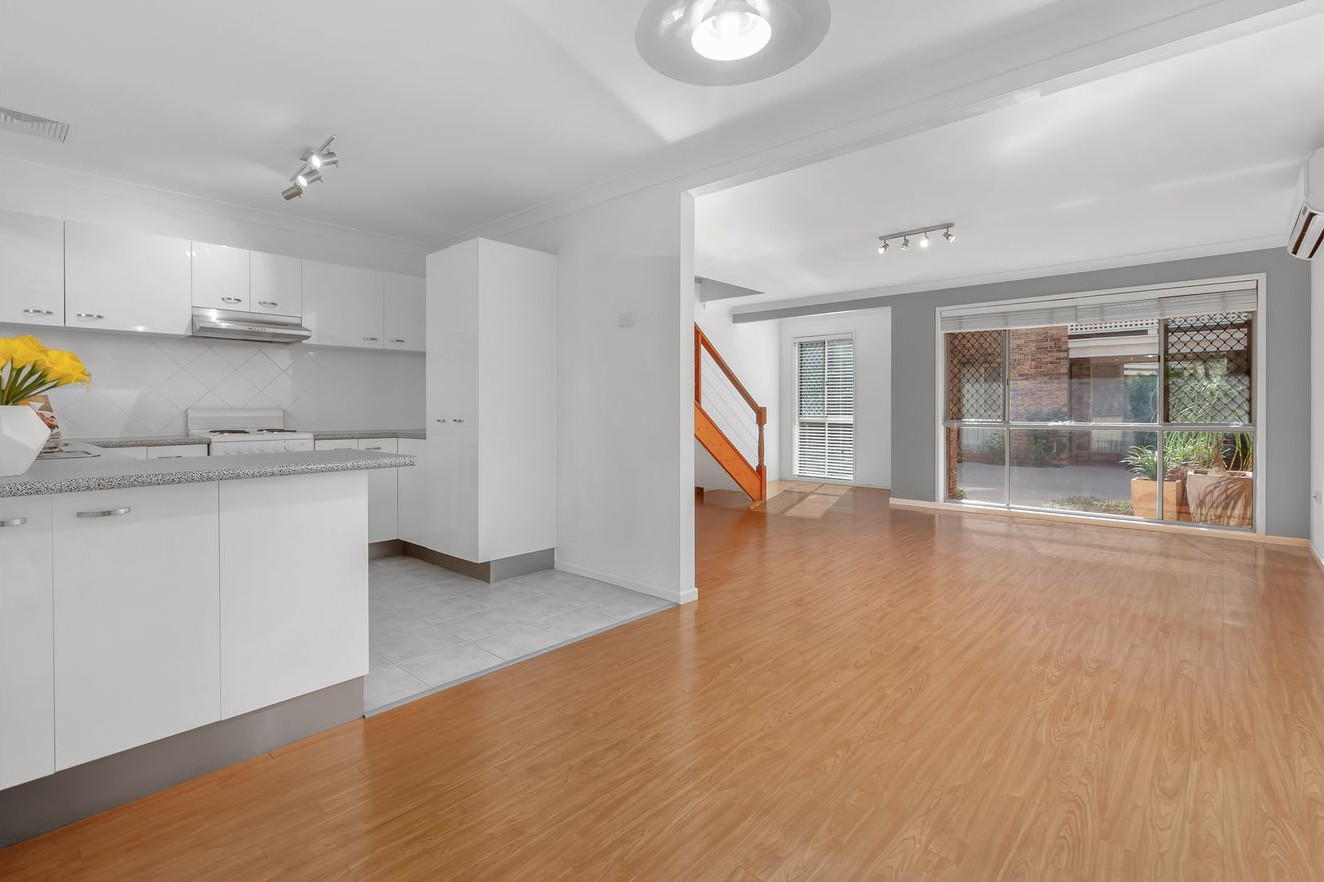